How Long Since A.F.C. Bournemouth Last Won A Trophy? 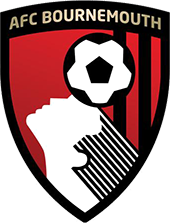 Despite their epic rise and becoming a regular fixture in the premiership, the trophy cabinet is small. They did have an EFL cup win back in 1984, but they deserve recognition for their 2014-15 season, being Champions of the Championship (English second tier).