How Long Since Brentford Last Won A Trophy? 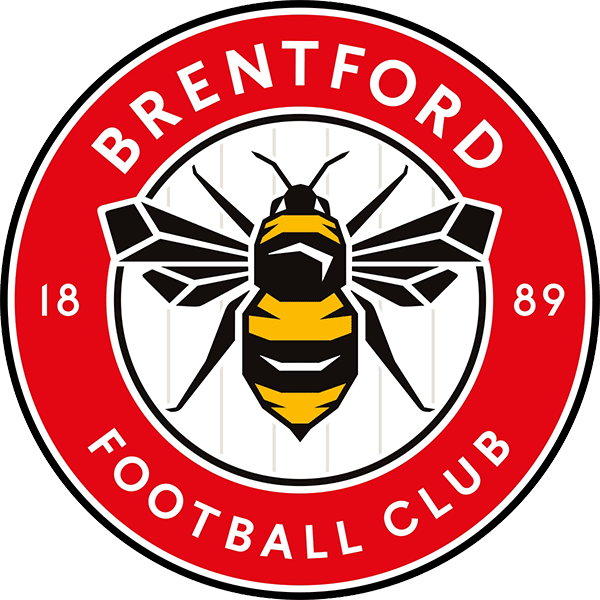 Wining their place to the Premiership via the Playoffs on 29 May 2021, Brentford FC don’t have the largest trophy cabinet. Their last trophy being champions of League Two in the 2008-2009 season.

Number One In in the UK Charts was NUMBER 1 by TINCHY STRYDER FT. N DUBZ