How Long Since Manchester City Last Won A Trophy? 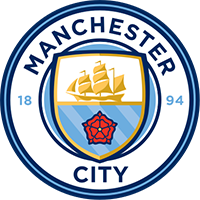 In May 2022, Manchester City won the premiership title, coming from behind in a dramatic ending on the last day of the season.

This is their sixth Premier League title and they have won four of the last five.

Number one in the UK charts was As It Was“, by Harry Styles.